Browsing our offer of two-wheel recumbent bikes, you will easily find your personal favorite. The team of expert engineers at HP Velotechnik has developed three recumbent bicycle models with a wide range of applications: sporty with the fast recumbent road bike Speedmachine, flexible for commuting with the foldable trekking bike Grasshopper fx or ready for your bikepacking adventure on the comfortable touring bike Streetmachine Gte.

Bicycles from HP Velotechnik are as unique as their owners. Our modular system gives you full choice to customize your two-wheel recumbent bike. On the pages of our website, we will explain the special characteristics of each of our recumbents. You will see: In the end you will be an expert and know exactly for which purposes the various handlebars, seats or drive systems are suitable.

Getting up to speed!

Did you know that recumbent bikes have resulted in one of the most drastic bans on cycling? In 1934 the world bicycle federation UCI decided that recumbent bicycles are no longer allowed to race because they were deemed to be too fast. Accusation: aero doping. You may find it rather strange. But for us, this accusation turned out to be quite inspiring. When we founded HP Velotechnik in 1993, we really became enthusiastic about the idea of outwitting the headwind on a comfortable human powered vehicle. And we still are today!

However, this is not only due to the headwind, which you are spared. More than 100 years ago, the first recumbent bicycle designers worked on optimizing the aerodynamics – and invented by far the most comfortable way to move around on a vehicle with muscle power. This legacy is still the mission for everyone who wants to build the perfect recumbent bike.

You're Right on Track Here!

Fast and comfortable, recumbent bikes from HP Velotechnik promise a joyous ride for extensive tours, fast excursions or on the way to work.

The fast electric bike up to 28 mph

Your new two-wheel recumbent bike is hand-built to order by dedicated technicians in HP Velotechnik’s workshop in Kriftel near Frankfurt, Germany. Information on optional features can be found not only in our ordersheets but also by using the online recumbent bicycle configurator.

For competent advice and extensive test rides, your HP Velotechnik dealer looks forward to your visit!

They Even Have a catalog? This Is Getting Better and Better!

Curious? You will find all the details about HP Velotechnik bicycles in our detailed and richly illustrated two-wheel recumbent bike catalog. In addition, you will read lots of background information about recumbent bikes and exciting adventure reports from people travelling by bike.

Even now you have the choice with us: Browse here online on our website. Or request your copy in high-quality printing form by post. So you can comfortably recline at home on your sofa and start discovering the world of recumbent bicycles – without obligation and completely free of charge.

Do you want to read more?

They Even Have a catalog? This Is Getting Better and Better!

You will find all the details about HP Velotechnik bicycles in our detailed and richly illustrated two-wheeler recumbents catalog, along with exciting adventure reports from people travelling by one of our bikes.

Request your copy in a high-quality printing form right away. So you can comfortably recline at home on your sofa and start discovering the world of recumbent bicycles – without obligation and completely free of charge.

Yes, send me the catalog

Discover the Whole Variety of Our Recumbents!

Recumbent bikes & trikes with two or three wheels with practical accessories: HP Velotechnik is for you! 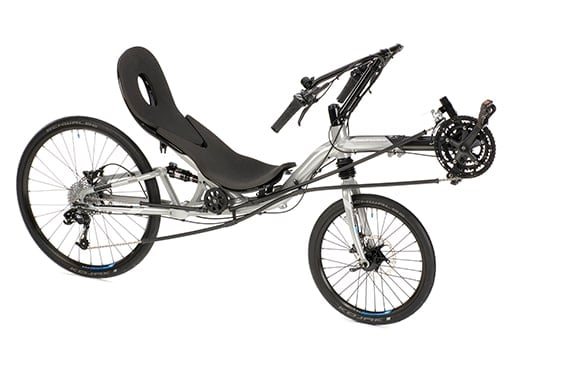 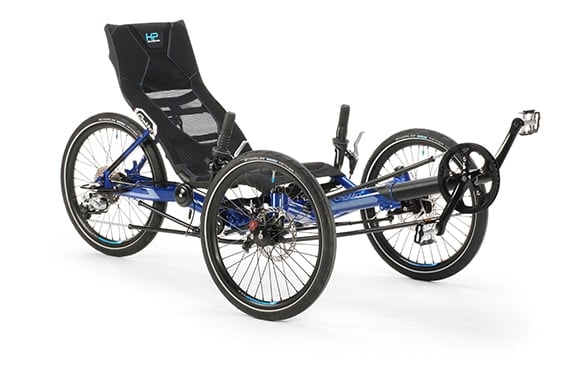 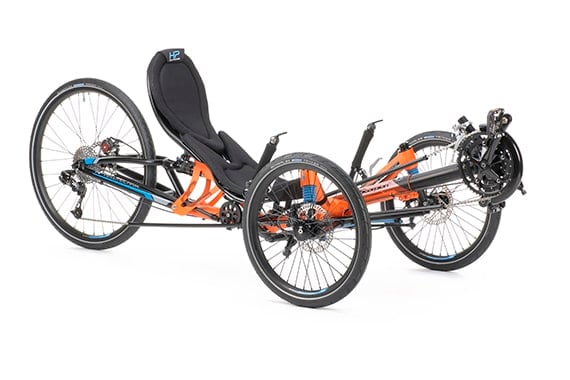 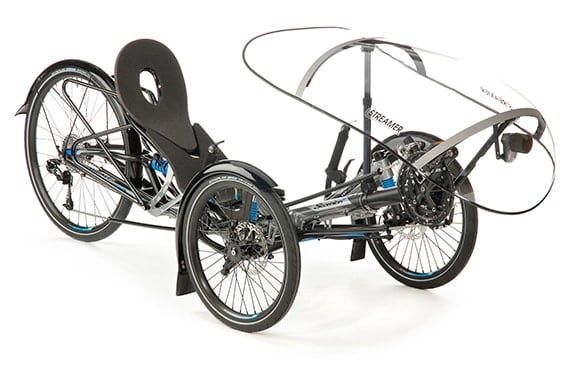